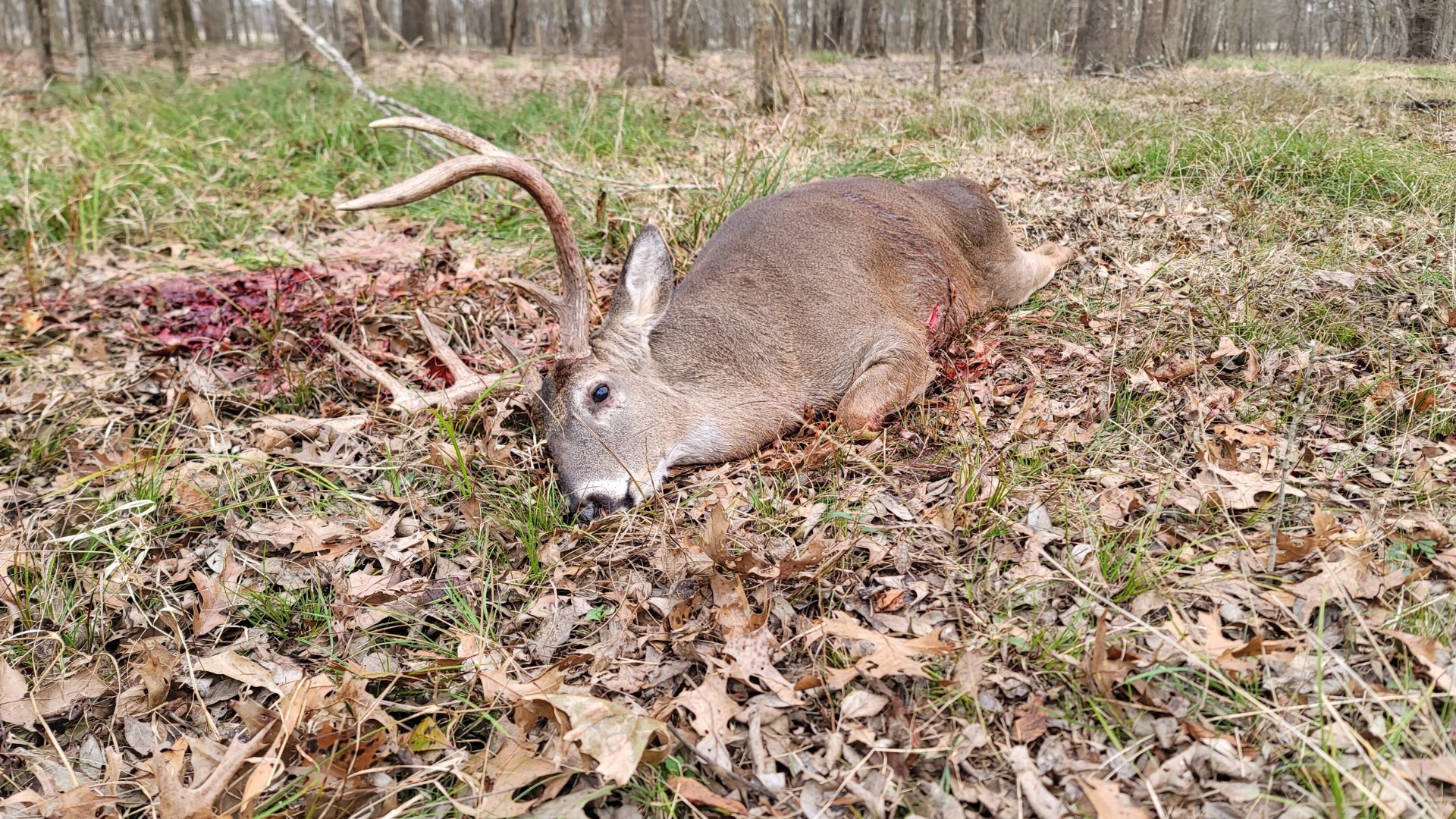 Agents federally cited Aaron St. Pierre, 27, for unauthorized take of a deer and accessing a closed area on a national wildlife refuge (NWR).

Agents received information toward the end of December that an individual was accessing a part of the Lake Ophelia NWR that was restricted for public use.  On the morning of Jan. 7, agents received a tip that St. Pierre harvested an antlered deer on in the closed area on the refuge.

LDWF Agents and USFWS Officers made contact with St. Pierre later that evening and he admitted to harvesting the deer on the closed portion of the refuge.  St. Pierre also admitted to accessing the closed area on multiple occasions to hunt and scout for deer.

Agents seized an eight-point deer and a compound bow in connection to the violations.

These charges will be referred to the USFWS for federal prosecution.