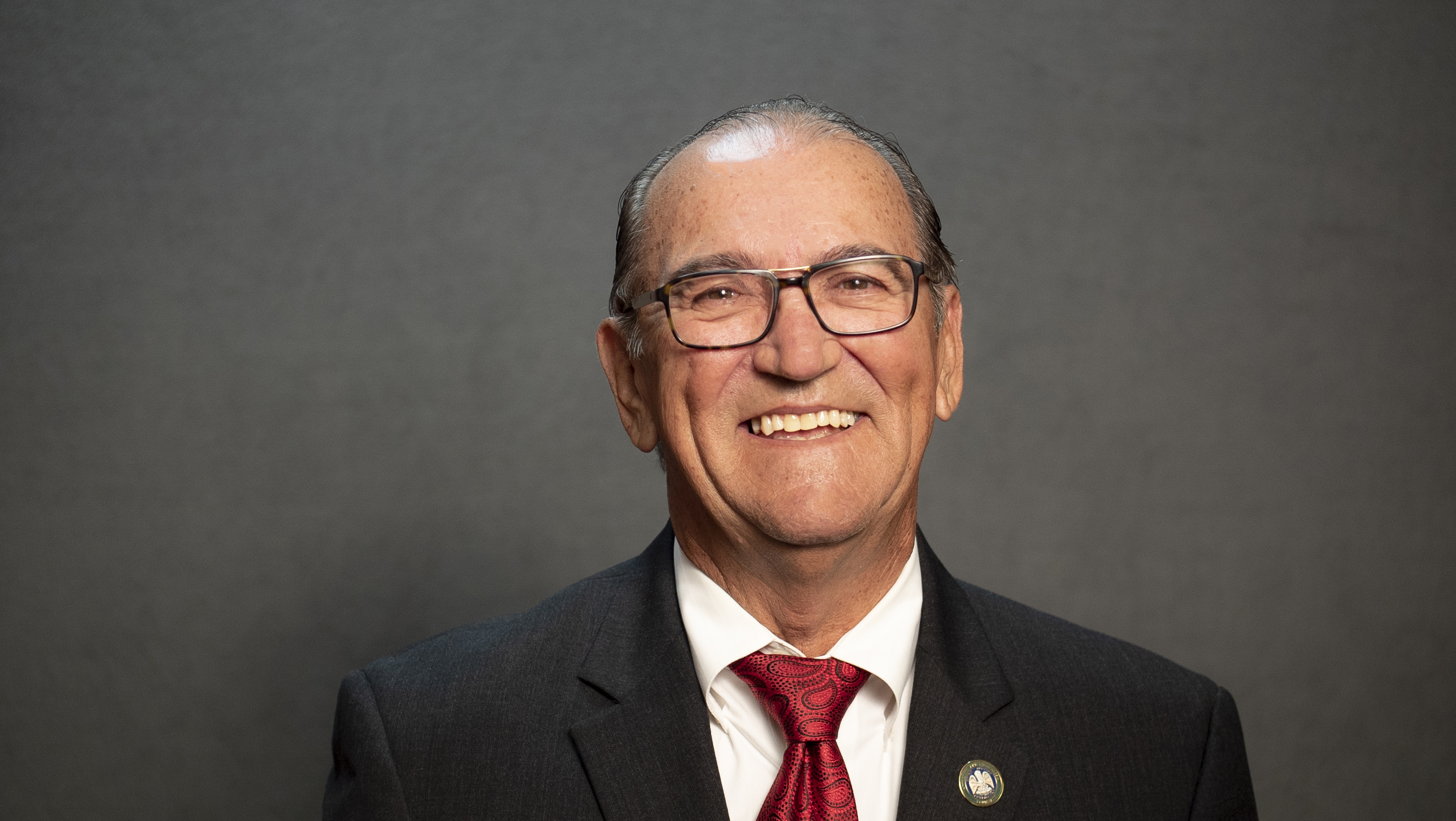 Governor John Bel Edwards tapped Jack Montoucet as Secretary of the Louisiana Department of Wildlife and Fisheries in January of 2017.

Montoucet, from Scott, Louisiana, served District 42 (the Crowley area) in the Louisiana House of Representatives since 2008 before accepting the appointment. Montoucet previously owned Jacques’ Crocs & Farm Pride Processors, an alligator farming business. For 30 years, he was involved in growing and marketing the Alligator Farming Program under LDWF, serving as president of the Louisiana Alligator Association. He also served as the chief of the Lafayette Fire Department. 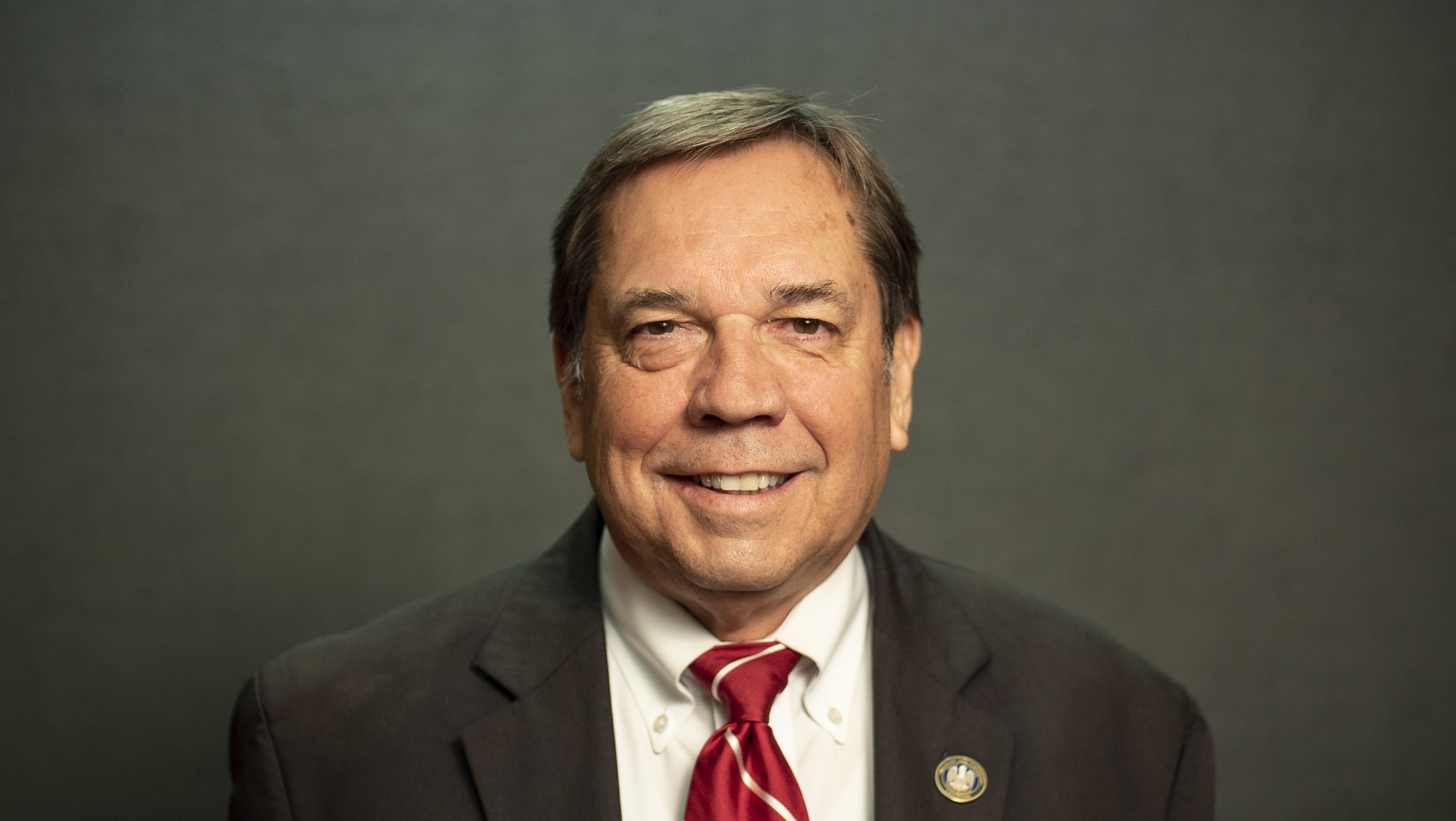 Robert Shadoin is an attorney who recently left the Louisiana Legislature where he represented the 12 th District in the Louisiana House of Representatives.

His district included Lincoln and Union parishes. Shadoin is a graduate of Ruston High. He has a Bachelor of Business Administration from Louisiana Tech University and a law degree from the LSU Law Center. He served as Ruston City Attorney from 1991-1994 and from 1994-2006, he was a member of the Lincoln Parish School Board. 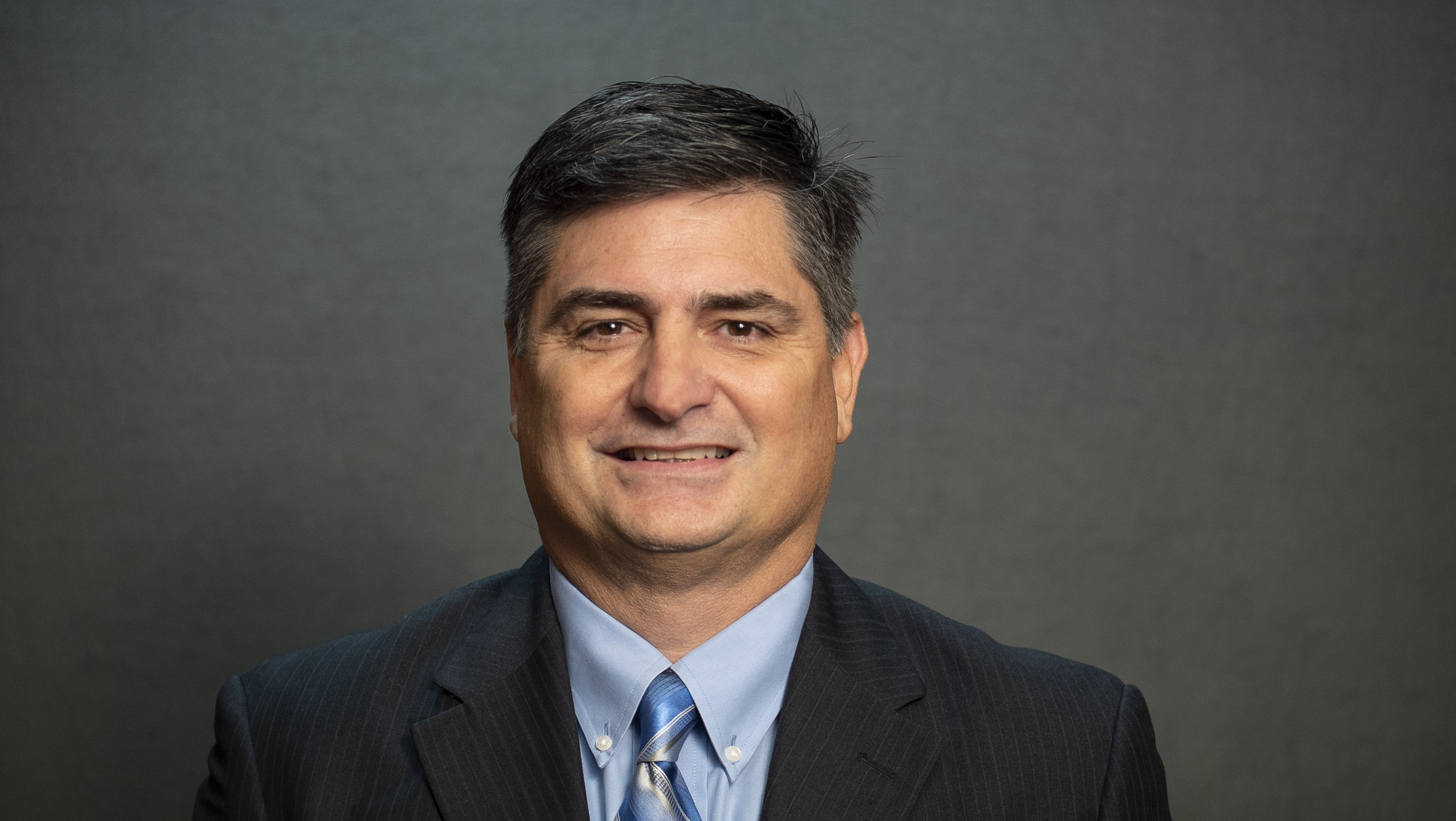 Randy Myers, from Franklinton, Louisiana, was named Assistant Secretary/Wildlife in 2016.

Myers, who has an undergraduate degree in wildlife from Louisiana State University and a master’s degree in wetlands ecology from Southeastern Louisiana University, has held several positions at LDWF, both in fisheries and wildlife. Myers has served as the inland fisheries manager and North American Wetlands Conservation Act biologist and directed the land acquisition and Wildlife Management Area programs, among other jobs. Myers now oversees the Wildlife Division, which is charged with enhancing and conserving the habitat necessary to maintain the state’s species diversity and optimum distribution of wildlife populations. 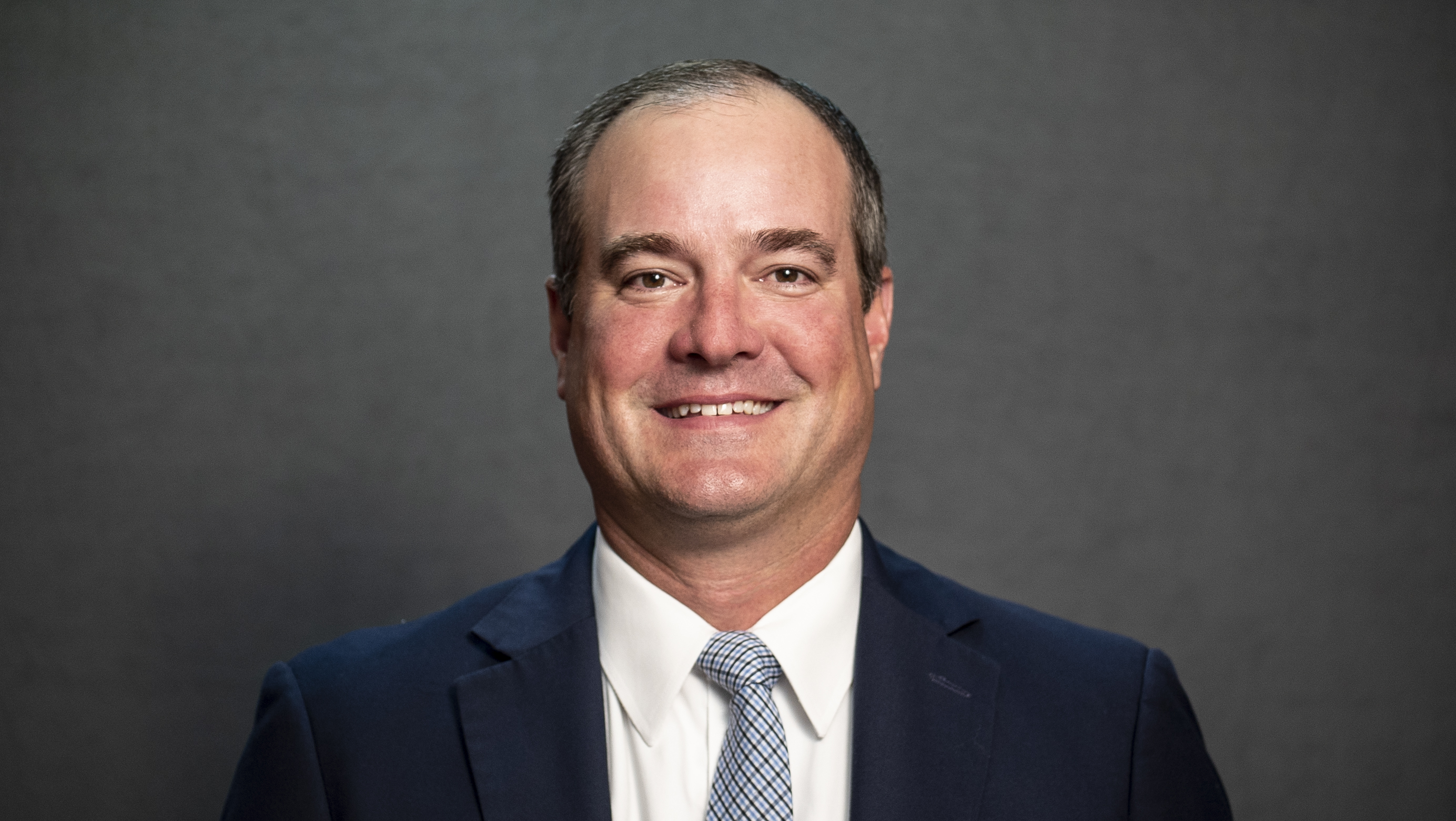 Prior to that, he served in multiple roles with LDWF since 2001 including head marine biologist for the Pontchartrain Basin prior to Hurricane Katrina, as the statewide oyster biologist for nearly 14 years, and most recently as biologist director of the Marine Fisheries Section. Banks hails from Georgia and holds a B.S. in Environmental Science from Mercer University and a M.S. in Zoology from Louisiana State University. He has served as a member of the Gulf States Marine Fisheries Commission’s Oyster Technical Task Force and the Nature Conservancy’s Oyster Goals Science Advisory Team, and currently serves as the Governor’s representative on the Gulf of Mexico Fishery Management Council. In his current role with LDWF, Banks oversees all fisheries-related operations and is charged with managing the state’s marine and freshwater fish populations and habitats for the conservation and improvement of recreational and commercial fishing. 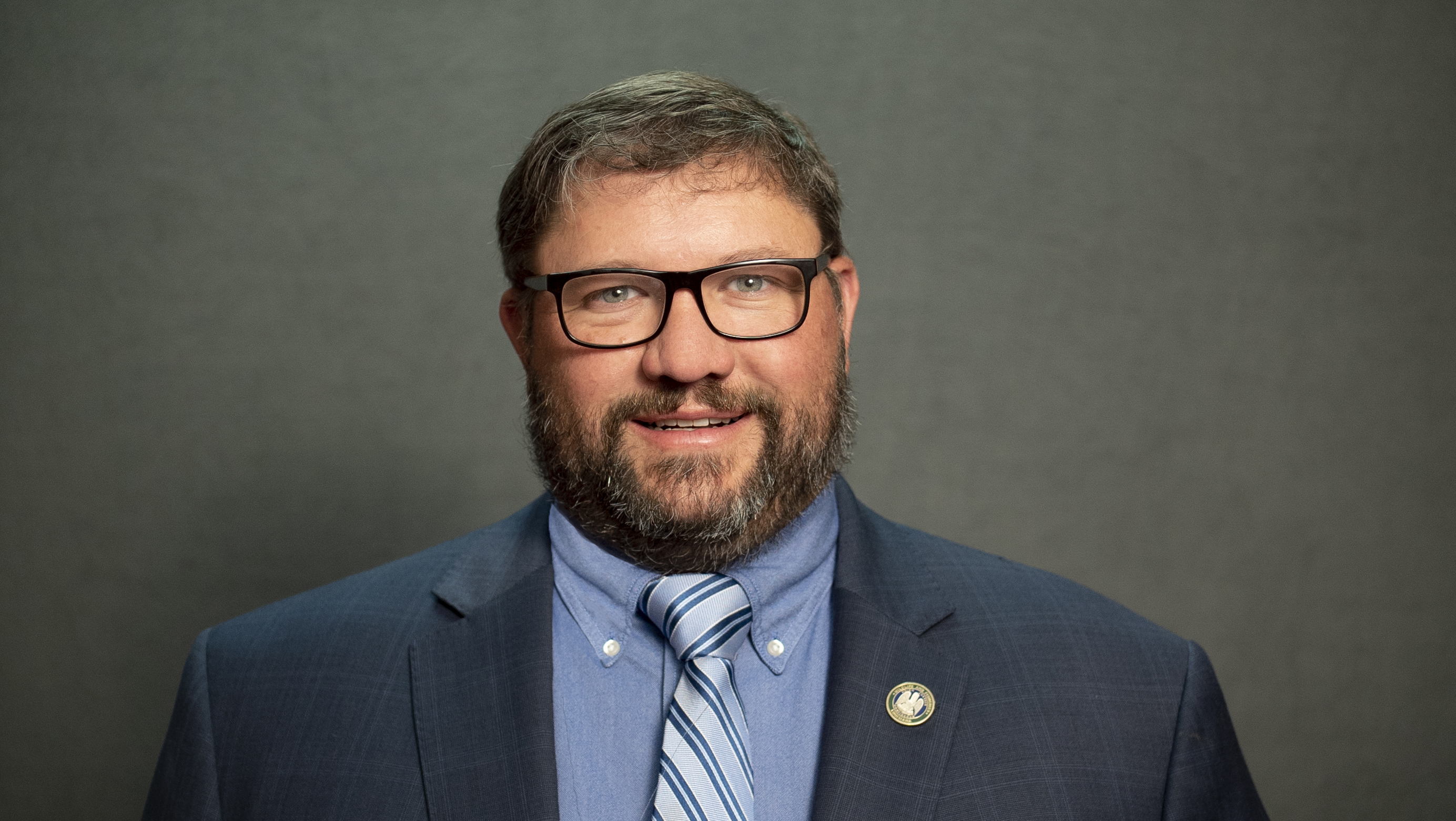 Bryan McClinton has been with LDWF since 2008 and has served as Undersecretary since 2013. He oversees the Office of Management and Finance (OMF), which is responsible for fiscal and human resource management, licensing, procurement and general administrative services. The OMF was awarded the Louisiana Performance Excellence award Level 1 in 2019, becoming the first state Agency to receive the honor. McClinton, a native of Livonia, LA, previously served as a budget manager for the Louisiana Department of Corrections. He holds a B.S. in Finance from Louisiana State University, and Master’s degrees in Business Administration and Pastoral Studies from Loyola University in New Orleans. 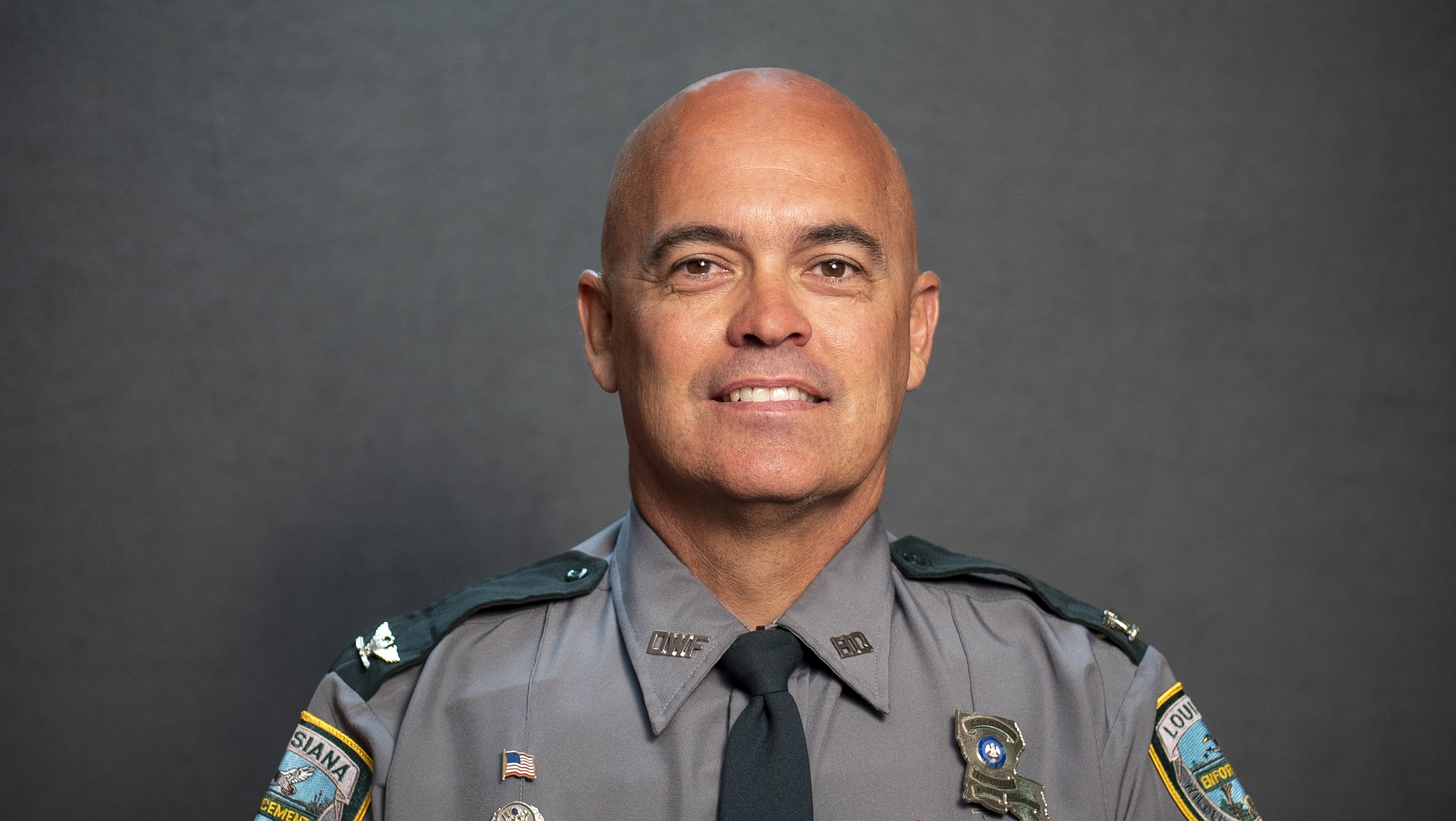 Col. Chad Hebert was promoted to Colonel, the highest position in LDWF’s Enforcement Division, in July 2020.

Col. Hebert completed the LDWF Cadet Academy in 1993, earning the high overall achievement award, the high marksmanship award and physical fitness award during the training academy. Named Lt. Colonel in 2018, Hebert helped direct statewide operations and patrols as well as the administrative functions of the Enforcement Division. He served as major from February of 2017 until his promotion and represented the LDWF Enforcement Division on the Crab Task Force, Oyster Task Force, Shrimp Task Force and Finfish Task force. He also served as an enforcement captain from 2013-2017, an enforcement lieutenant from 2009-2013, an enforcement sergeant from 2005-2009 and an enforcement senior agent from 1994-2005. As a senior agent, in addition to his other honors, he received the Certificate of Valor from the North American Wildlife Officer’s Association in 2002. Hebert, from Schriever, has earned numerous awards during his LDWF career. He has twice been honored with the LDWF Meritorious Service Award (2006, 2017), named Statewide LDWF Agent of the Year (2001), Region 9 Agent of the Year (2001) and Outstanding Officer (2001). 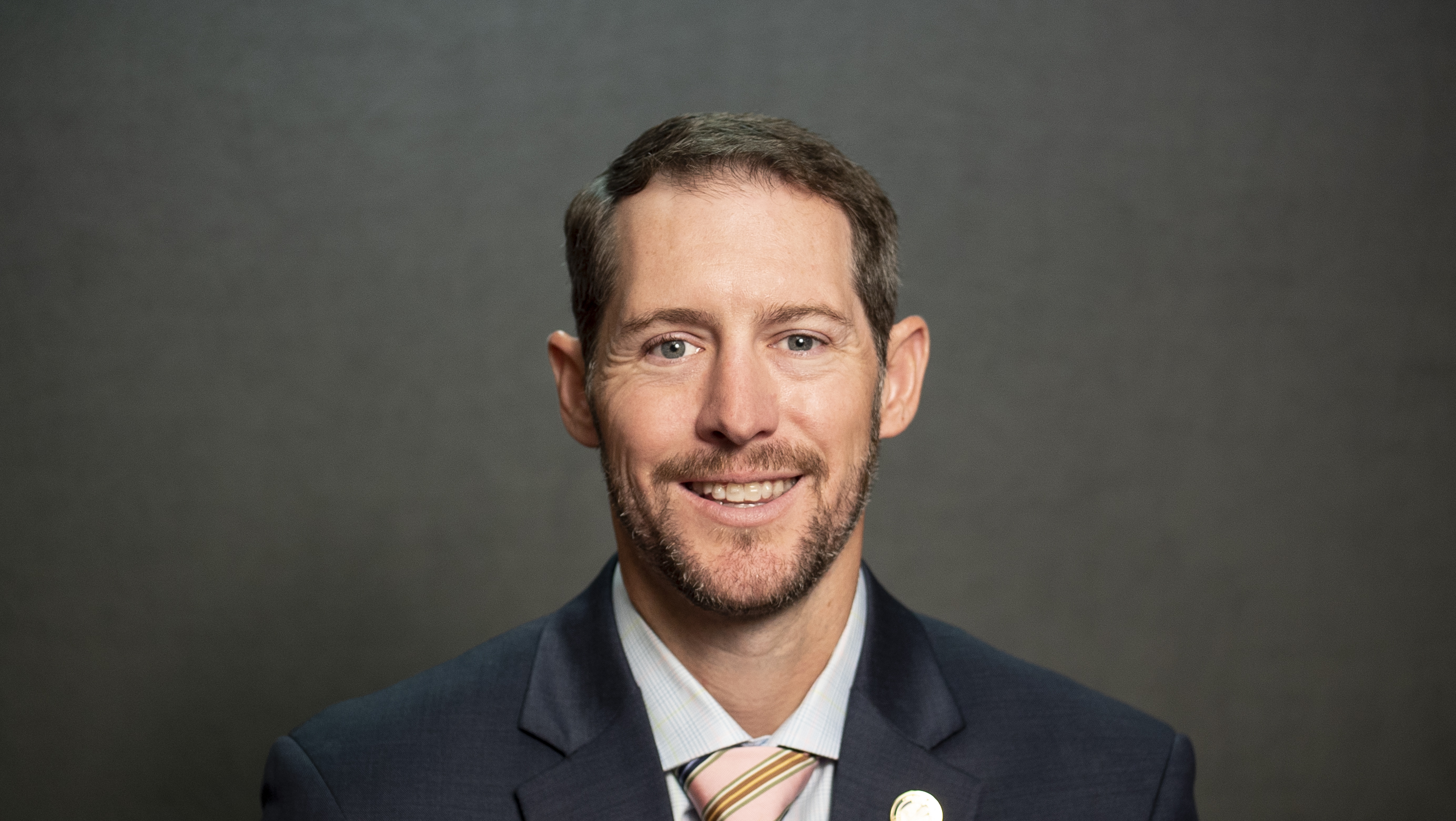 LDWF’s Legislative Liaison and Policy Attorney since 2010, Cole Garrett oversees legislative, policy and legal matters for the Secretary. Prior to his employment with LDWF, he served as a clerk for the Honorable Guy Holdrige. Garrett holds a B.S. in Biology and a B.A. in Business Administration from the University of Texas at Austin. He also holds a J.D. from Louisiana State University Law School. 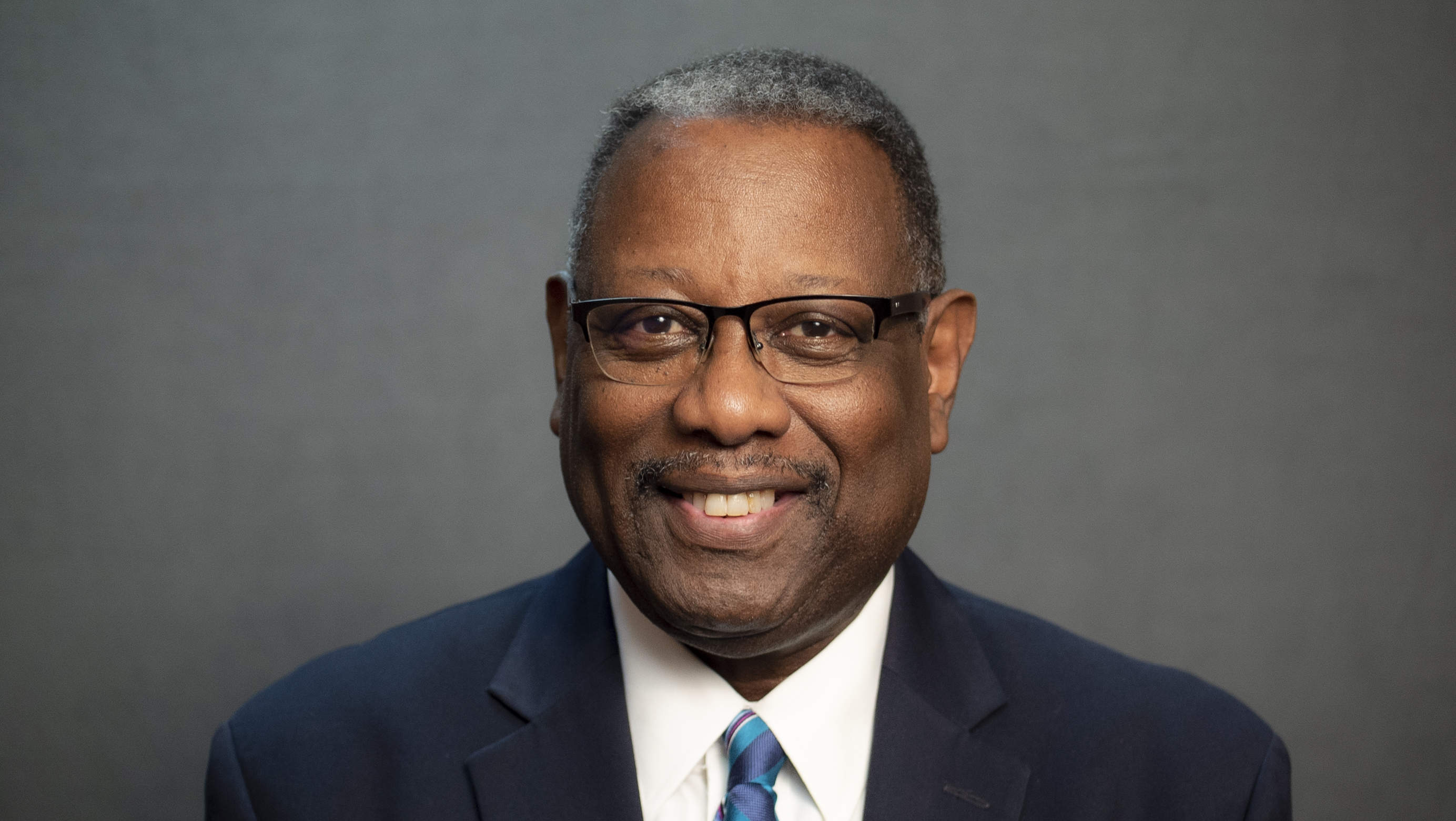 LDWF’s Press Secretary since October 2016, Ed Pratt oversees most of the agency’s engagement with local, state and national news media, works with some in-house and public presentations and publications. Pratt, who has a B.A. in Journalism from Southern University, has held media director positions at three government agencies in Louisiana. He has been a reporter and editor at newspapers in Baton Rouge, Louisiana and Orlando, Florida.

He has won a number of reporting awards, most notably from the Robert F. Kennedy Foundation, the National Association of Black Journalists, the Institute for Southern Studies and The Associated Press. 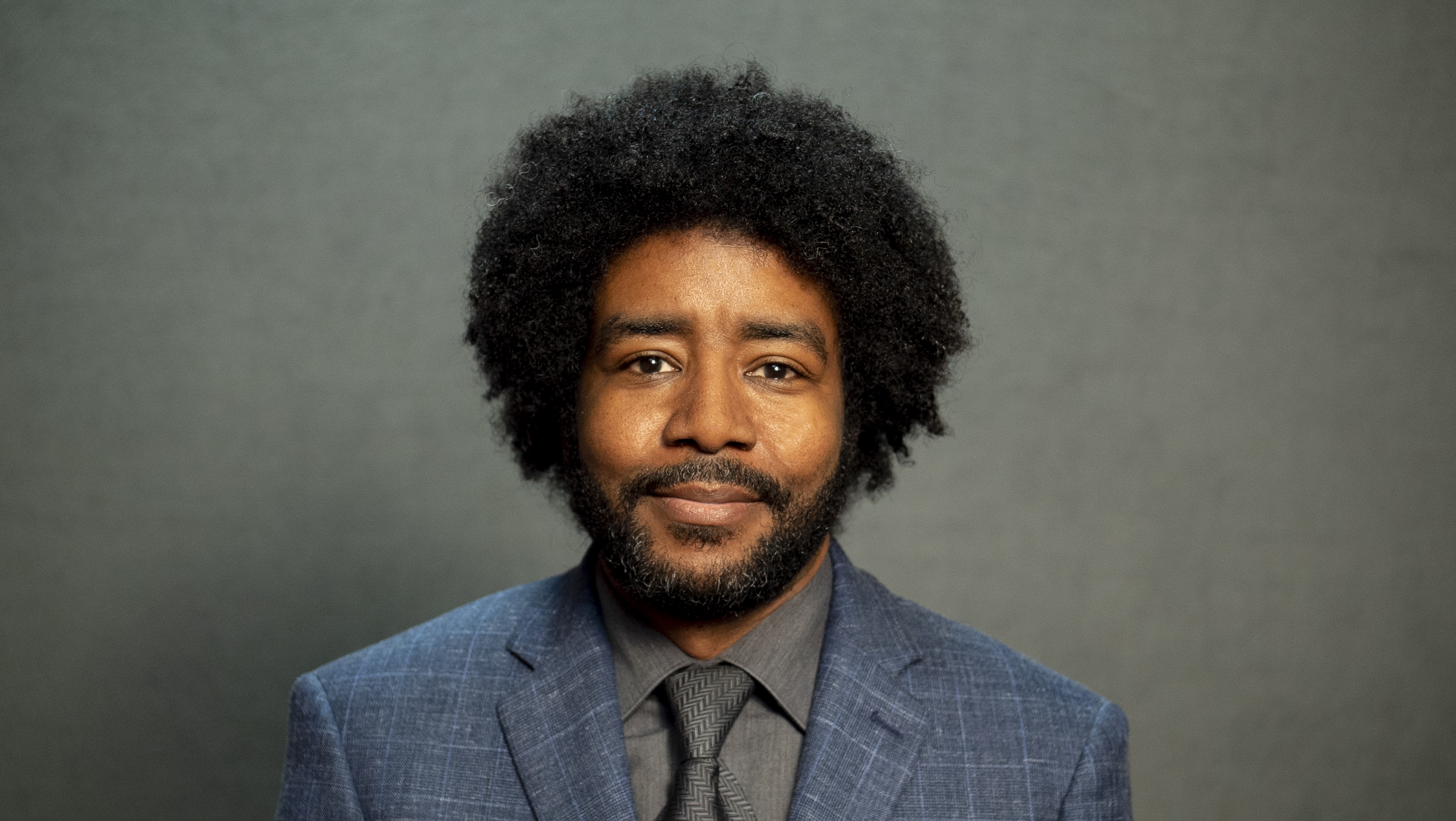 Alvin Henry, Jr. has been affiliated with LDWF since 2003. The Baton Rouge, La., native holds a B.S. in Computer Science from Southern University. He is responsible for providing innovative vision, strategy, digital initiatives, and leadership in all areas of technology use and planning to bring business and technology together. He has overseen technology projects and operations within LDWF and other agencies including the Departments of Natural Resources, Environmental Quality, the Coastal Protection and Restoration Authority, and others in his 20+ year career.