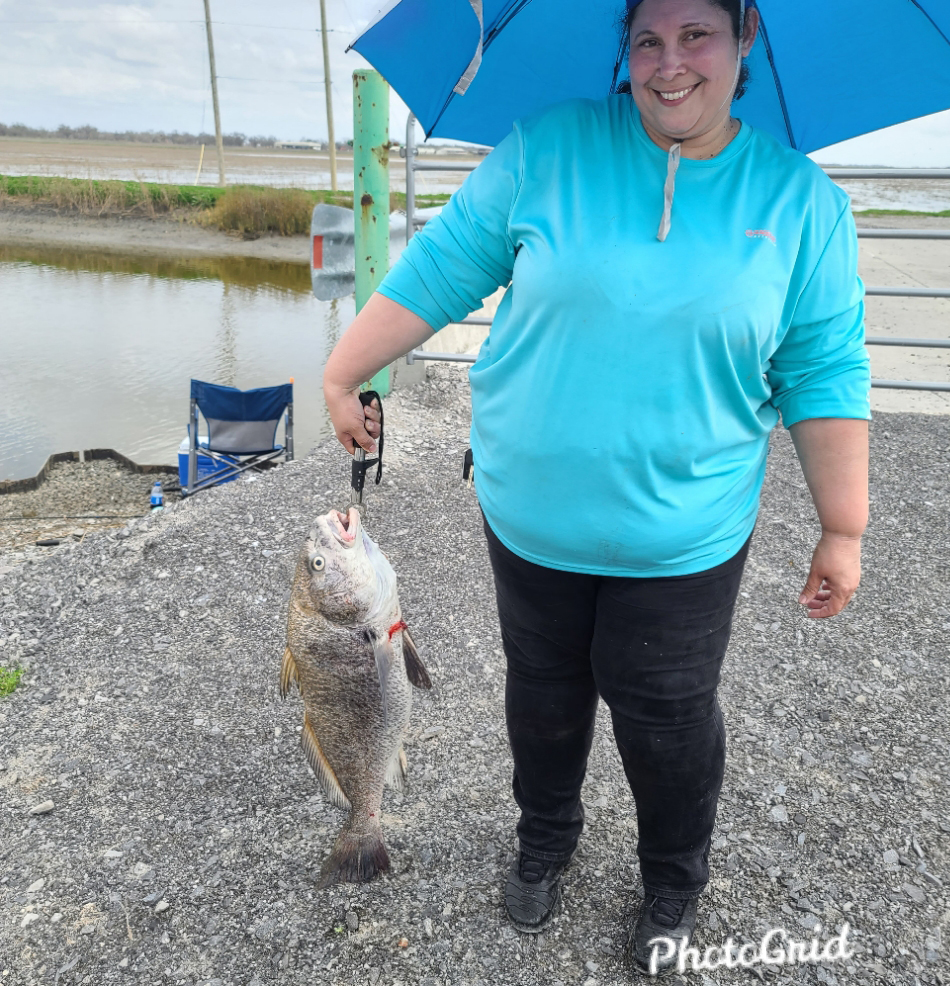 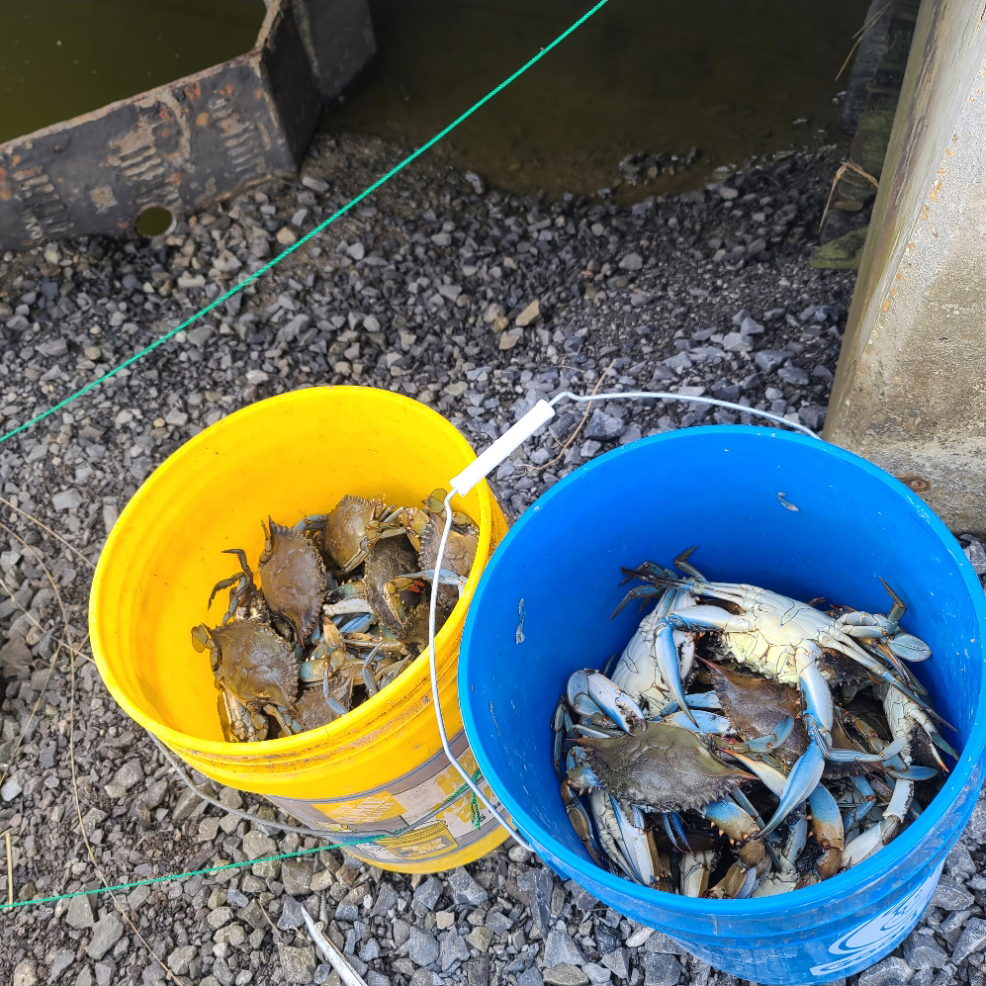 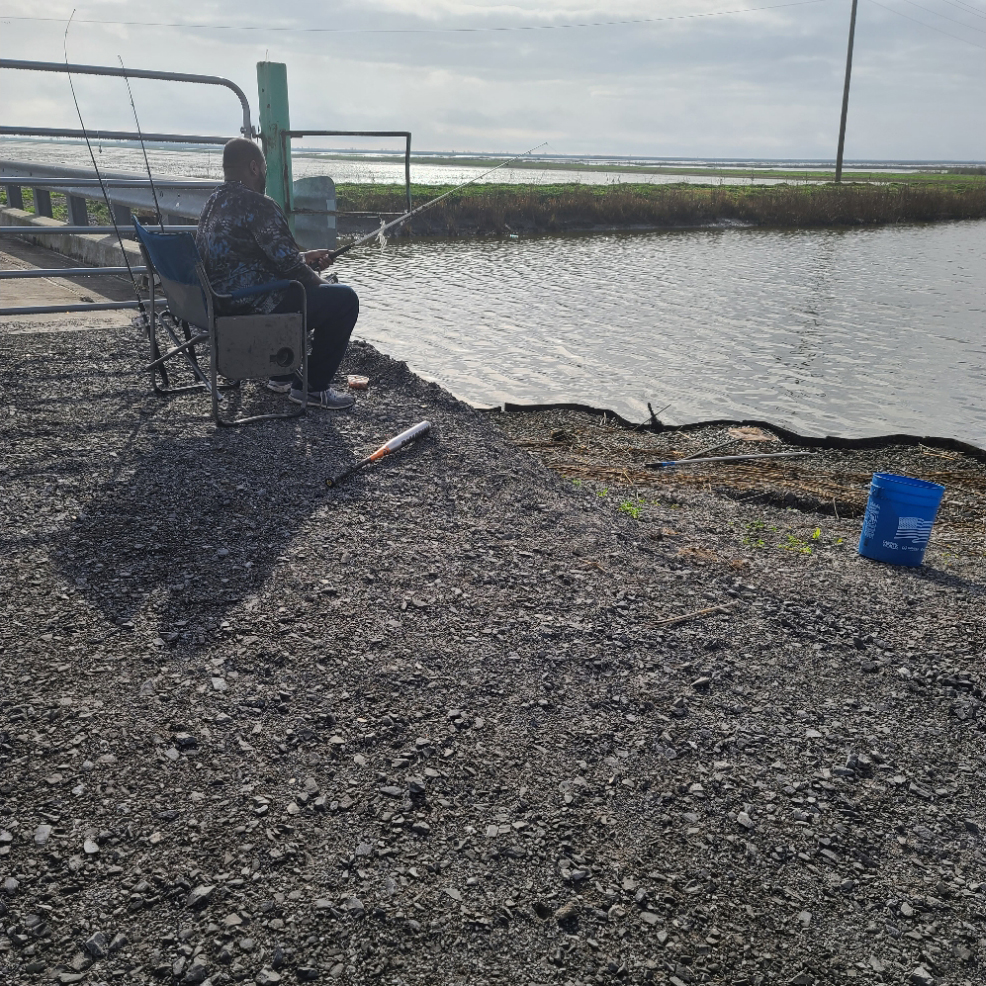 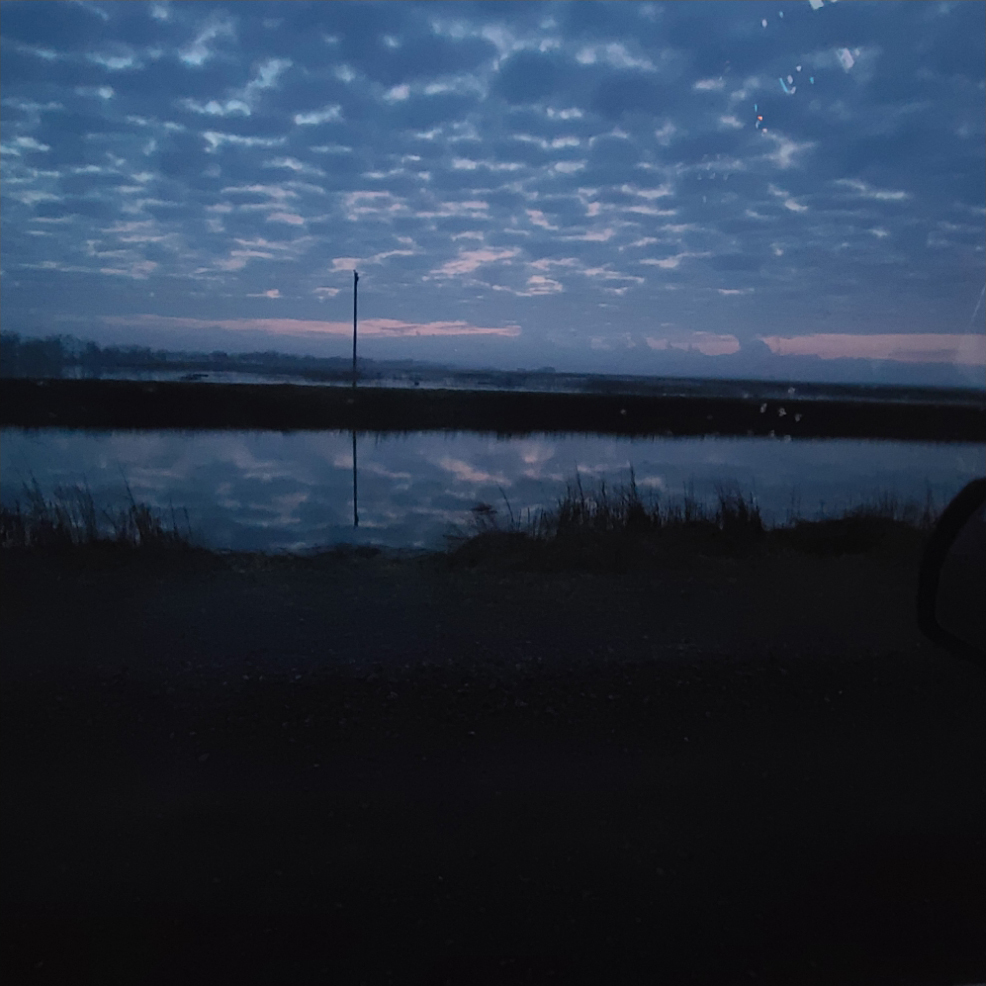 Shamona Alfred kept alive a March 1 family tradition Monday when she loaded up her car and family in Lafayette and drove to Rockefeller Wildlife Refuge, managed by the Louisiana Department of Wildlife and Fisheries (LDWF). Every year when the refuge opens for recreational fishing on March 1, Alfred finds a place along the banks to fish and crab.

Rockefeller is closed from Dec. 1-March 1 each year to allow waterfowl, other birds and wildlife to remain undisturbed.

“The earliest I can remember doing this was when I was 5 or 6 years old,’’ said Alfred, now 42. “We would load up into several cars and come out on March 1, opening day. It was just a wonderful family day. And we always did well. I can remember my dad saying, ‘The fish haven’t eaten since December when they closed it down. So it’ll be a good fishing day.’ It always has been.’’

It certainly was Monday. Alfred said she, along with four other members of her family, caught several dozen crabs, several drum and reds. She was most proud of a bull drum she landed, she said.

“I can’t ever remember having a bad day on March 1 when we’ve come here,’’ Alfred said. “It wasn’t too crowded today and I guess that was because it was a Monday.’’

It was also the first day the refuge reopened to the public for recreational fishing since August 29, 2020, when Rockefeller, along with much of southwest Louisiana, suffered massive destruction from the landfall of Hurricane Laura.

“Rockefeller Wildlife Refuge is such a Louisiana treasure,’’ said LDWF Secretary Jack Montoucet. “We’re glad to have it reopened so folks like Ms. Alfred can enjoy the great fishing opportunity that it offers. Our awesome team at Rockefeller worked long hours, days and months to restore as much as they could and they did so while repairing the damage to their own homes and property. I’m so proud of them all.’’

Alfred said she was concerned the refuge wouldn’t be ready but was glad last week when she learned it would be, at least, partially reopened. Much damage remains and repairs are ongoing. But the LDWF staff at Rockefeller has worked diligently since the hurricane’s strike – and after Hurricane Delta, which hit on Oct. 9, 2020 – to repair and restore the refuge

Although many public fishing areas, including piers and boat docks, reopened Monday, there are some areas that remain closed or restricted because of ongoing repairs. Signage identifying those areas is posted and users are asked to obey all restrictions. LDWF’s enforcement division is actively monitoring the area.

“We’re glad that we’ve been able to open the refuge because we understand how much the public enjoys the great outdoor opportunities Rockefeller provides,’’ said Rockefeller Wildlife Refuge Manager Scooter Trosclair. “However, folks need to be aware there are still repairs being done. It’s important the visitors heed the signs around the refuge warning them of the possible dangers.’’

Alfred said it was a delight to return Monday and she can’t wait to come next year.

“I have a grandson who is five months old so he wasn’t able to come today,’’ Alfred said. “But he’ll be out here next year and I can’t wait to bring him.’’

Rockefeller Wildlife Refuge, which consists of 71,000 acres, borders the Gulf of Mexico for 26.5 miles and extends inland toward the Grand Chenier ridge, a stranded beach ridge, six miles from the Gulf. For more information on Rockefeller, visit https://www.wlf.louisiana.gov/page/rockefeller-wildlife-refuge.